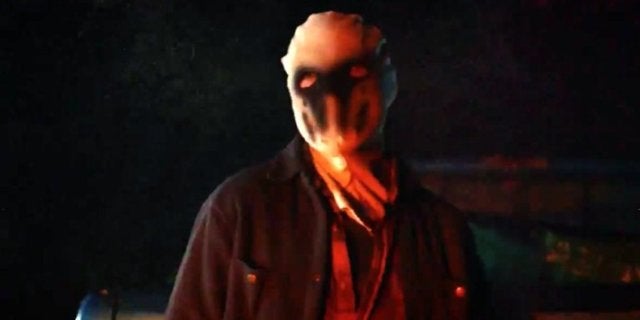 Watchmen is almost here on HBO and people are wondering where they can see the show and understand what all the hubbub is about. Well, the traditional way of watching would be to tune into the network at 9 PM. Some people might not have a television or even one that has a cable box handy. For those fans, we’ve got you covered as you can catch the series on the HBO GO streaming service, which allows users to watch as long as they have a subscription. Luckily, you can sign up for a free 7-day trial for the network at the link right here. (This service costs $14.99/month after the trial.) HBO GO allows users to watch their favorite shows and movies on a number of devices. As an added bonus, you can watch the channels through Amazon Prime Video Channels, if that is how you choose to get your content.

On the other side, those without an HBO Cable package can sign up for HBO NOW. This service delivers the same great content, like Watchmen, without being tied into a cable subscription. Think more like Netflix or Hulu for this avenue for watching the show. This service also costs $14.99/month after the free trial is up. But, for people using their phones or other streaming boxes, this could provide a good avenue for watching the series as well.

Hulu also allows users to add HBO onto their subscription as an add-on. If you already use Hulu, this could be easier than creating a brand new HBO account. All the HBO content on Hulu is here free and then $14.99/month after that. So, if you’re already using Hulu in your household, this just makes a ton of sense. But, a word of caution as the Hulu base plan is necessary before you can add HBO on and the base package is $5.99/month.

Playstation Vue users can also get their Watchmen fix by adding HBO as a channel on their console. Users can add just HBO by itself or in a package with multiple channels. This subscription allows you to watch HBO shows and movies using the Playstation service or HBO NOW. A free trial is available here on Playstation Vue as well with a $15/month price after that. This package comes with just HBO but the option to add Cinemax exists as well.

Now, you have all the information to catch Watchmen when it premieres tonight at 9 PM ET on HBO. Catch all of our coverage around the show right here on Comicbook.com

DC’s LUCIFER Switching to Collected Edition for Next Arc
Kingdom Live Action Movie Announces Sequel!
Agents of SHIELD: All the Characters We Want to See Return in the Final Season
Spider-Man: Into the Spider-Verse Fans Discover Green Goblin Easter Egg
DC’s Stargirl: Courtney Gets Her First Recruit in “Wildcat” Preview