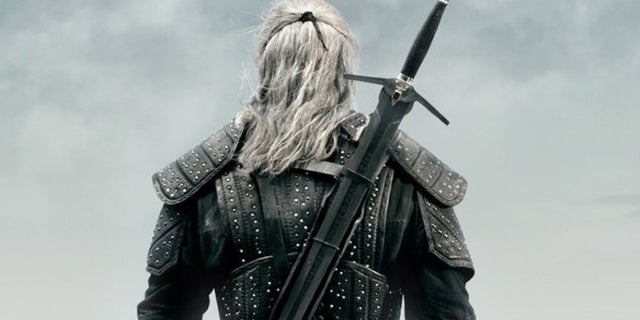 We still don’t have a release date for Netflix‘s The Witcher, but the streaming service did release a new teaser for the anticipated series under the radar. Netflix posted a new teaser for Witcher on its Italian YouTube channel, and while it doesn’t feature much new footage, though it does include a few brief snippets of new scenes, including one where Geralt is looking out a broken window and slowly turning towards his prey behind him (via BGR). By the end, we also get a look at one of the creatures he will face, though we also saw that briefly in the previous trailer form Comic-Con.

Other things noteworthy in the trailer are more glimpses of Ciri and Yennefer, and hopefully, the next official trailer will give us a look at Triss. We also hope to see Jaskier in that eventual trailer, but most of all it’s definitely time to see Geralt taking on some monsters using his trademark signs and silver sword, so fingers crossed we get that new footage soon.

You can check out the full teaser in the video above and you can find the official description for Netflix’s The Witcher below.

“Based on the best-selling fantasy series of books, The Witcher is an epic tale of fate and family. Geralt of Rivia, a solitary monster hunter, struggles to find his place in a world where people often prove more wicked than beasts,” Netflix said. “But when destiny hurtles him toward a powerful sorceress, and a young princess with a dangerous secret, the three must learn to navigate the increasingly volatile Continent together.”

The Witcher currently has no release date, and you can check out more from our Witcher coverage right here. You can also hit me up on Twitter @MattAguilarCB for all things Witcher!