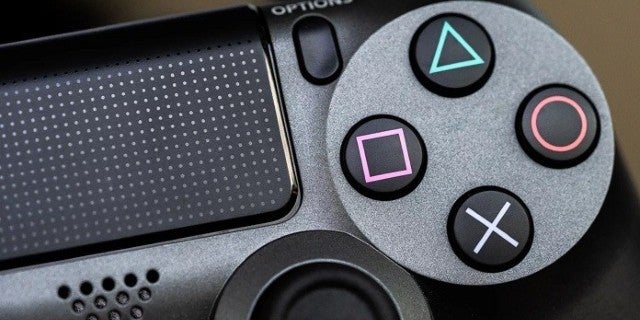 Sony may very well have a voice-activated AI assistant planned for a release with the PlayStation 5, but it’s not prepared to reveal what its plans are for such a feature just yet. Based on what was seen in patents previously, this assistant would be able to help PlayStation users with their games by directing them towards in-game resources or providing answers to questions. Wired asked Sony about plans for such a feature but was met with a non-answer that said more would be discussed later.

Talks of PlayStation’s supposed AI assistant which one would presume would be seen in the upcoming PlayStation 5 first began when patents for such a feature appeared online at the start of the month. Something called “PlayStation Assist” was referenced by Sony in patents and appeared to be a feature used by saying certain voice commands to trigger a response which would at times be pushed to mobile devices.

Those patents came to mind when Wired spoke to Mark Cerny, Sony’s lead system architect for the PlayStation 5 console. Wired was able to hold a prototype which was meant to be the controller for the next generation of PlayStation. It looked like the DualShock 4 people use now with the PlayStation 4, according to Wired, but the device had no label and doesn’t yet have a name. It also had a small hole on it which begged the question of whether or not that was a microphone someone would use to perhaps issue some voice commands to a patented feature like PlayStation Assist.

Wired asked Cerny about it, but the PlayStation 5 source skirted further questions by saying that was a topic which could be talked about later. A Sony spokesperson followed up the comment later by saying Sony files patents “on a regular basis” like other companies do and that not all of those end up as finished products.

Whether or not the controller does indeed have a microphone used to talk to something like the PlayStation Assist feature remains to be seen, but we do know that it’ll have some impressive upgrades compared to the DualShock 4. Sony spoke about those details some and said the controller for the next console will have “haptic technology” and dynamic resistance on its triggers.

The PlayStation 5 is scheduled to be released during the holidays of 2020.