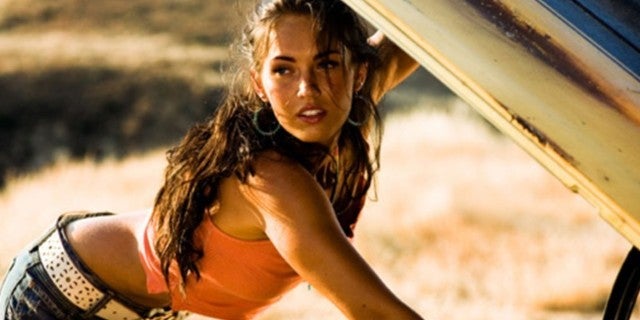 Megan Fox has seen a little bit of everything over the course of her acting career. Fox told Entertainment Weekly about her career after Transformers, and she says that things got exceptionally dark following that initial success. The actress had her big break at 21 in Michael Bay’s first Transformers film alongside Shia LaBeouf. Everything was going well after that first success, but things would quickly turn sour for Fox as she continued to take on roles.

Jennifer’s Body has become something of a cult-horror classic near a decade after the film’s release. That was not the reception around the time that the movie debuted and critics absolutely crushed Jennifer’s Body. What was supposed to be a star turn for the young actress quickly turned into a nightmare. She told EW that she had a psychological breakdown due to the stress and the weight of stardom.

“It wasn’t just that movie, it was everyday of my life, all the time, with every project I worked on and every producer I worked with, it preceded a breaking point for me,” Fox explained.

Both Fox and Diablo Cody had to carry the commercial failure of the film with them into the next phases of their careers. They have come out the other side and don’t sound all that bitter about their experience with Jennifer’s Body. Time away from the Transformers franchise has done the actress well as she seems happy with her husband Brian Austin Green. Fox has even helped make the documentary series Legends of the Lost with Megan Fox.

“At that time I felt like I was suffering but now having a different outlook and having grown the way that I have grown, it made me a much better human being,” Fox reflected. She’s in a better space mentally, and while that doesn’t excuse the pain caused by various parties over the years, that doesn’t mean she can’t look forward to the future. Some fans still haven’t gotten past the bad blood between the actress and the Transformers franchise. Hopefully, as more time passes some of that relationship can be repaired and she can be recognized as a part of the movies that helped get the franchise rolling.