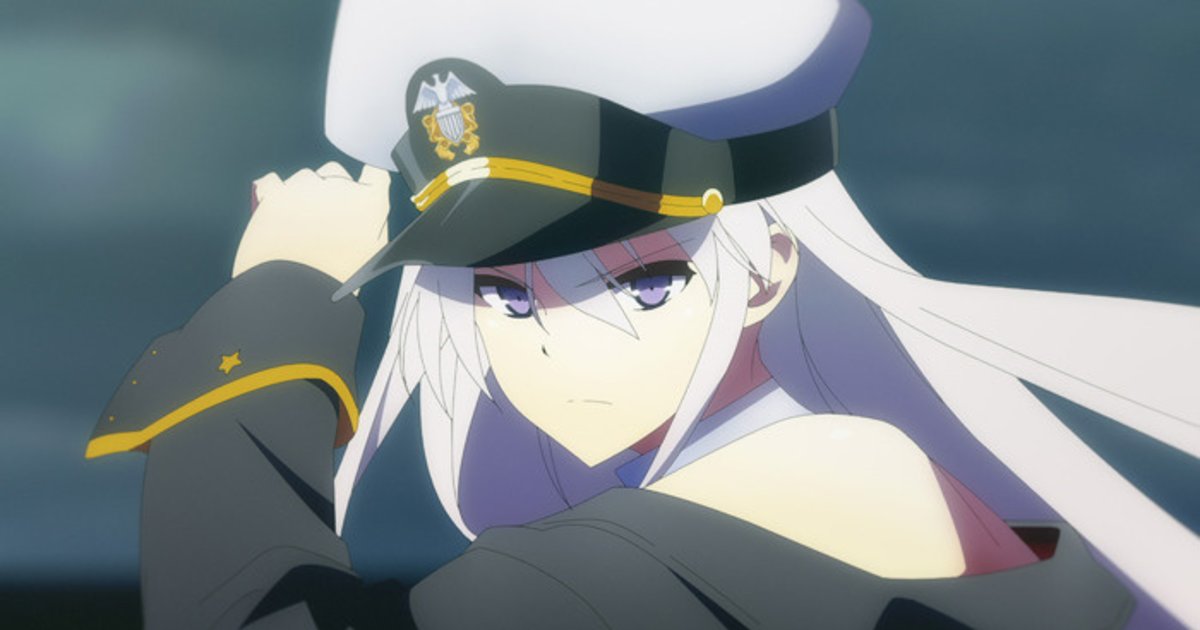 Upcoming anime Azur Lane has released its main trailer along with info on the artists for its opening and ending themes!

May’n will perform the opening theme “graphite/diamond”, previewed below, while Kano will sing the ending “Hikari no Dohyo”.

Adapted from the popular smartphone game starring cute anthropomorphised warships, the series is set on a planet whose surface is 71% water. Having fended off the threat of otherworldly invaders named the Sirens, the Azur Lane girls now must battle their greatest enemy yet, Red Axis.