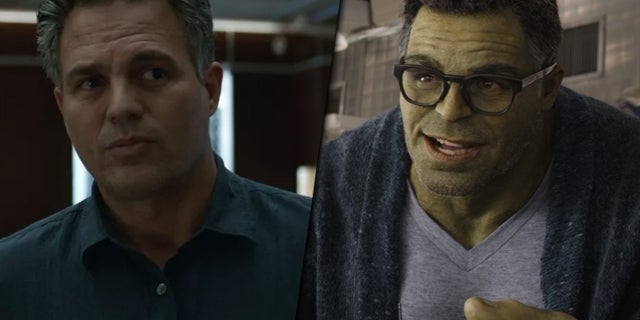 Today has proved to be an epicenter of one of the strangest Incredible Hulk crossovers in recent memory. The Prime Minister of Great Britain and Northern Ireland likened the UK’s strength in breaking away from the European Union to the Marvel Comics hero. When Hulk actor Mark Ruffalo found out about the comments, he was none too pleased. Boris Johnson found himself at the center of Parliamentary petition as well for his trouble.

The MP compared Britain to Bruce Banner’s muscular alter-ego when he referenced the ongoing Brexit situation in The Daily Mail. Johnson stated that he would ignore the House of Commons’ vote to delay the UK’s departure from the EU. He would continue on to say, “Banner might be bound in manacles, but when provoked he would explode out of them… Hulk always escaped, no matter how tightly bound in he seemed to be – and that is the case for this country. We will come out on 31st October and we will get it done.”

Boris Johnson forgets that the Hulk only fights for the good of the whole. Mad and strong can also be dense and destructive. The Hulk works best when he is in unison with a team, and is a disaster when he is alone. Plus…he’s always got Dr. Banner with science and reason. pic.twitter.com/jN8BDzgpWl

Mark Ruffalo took to Twitter after hearing the news about the Prime Minister’s comments and decided to address them in a frank and honest manner. Ruffalo has never been one to mince words and consistently comments on issues that he feels are important. It wouldn’t be long before he decided to weigh in on this Brexit news story.

The actor commented, “Boris Johnson forgets that the Hulk only fights for the good of the whole. Mad and strong can also be dense and destructive. The Hulkworks best when he is in unison with a team and is a disaster when he is alone. Plus…he’s always got Dr. Banner with science and reason.”

2019 has been nothing short of surreal with Area 51 memes, the fervor over fast-food chicken sandwiches, and of course an Avengers character getting wrapped up in a country’s political positioning. Johnson might be a big comic book fan, but he probably doesn’t appreciate cartoonist Sean Mason’s attempt to start a Parliamentary petition to fire him into space. Other British citizens gleefully joined in on the proposal.

Mason’s idea is based on the storyline Planet Hulk where the Avengers fired the titular hero into the cold vacuum of space in an effort to limit unnecessary collateral damage. Unfortunately for people hoping a possible hearing would come to fruition, the petition was withdrawn before it reached the MPs in the House of Commons.

Who knows what will happen with Brexit, but one thing is for sure. A strange year only continues to get stranger. A lot can happen between now and the Halloween deadline to make a decision. Although, I shudder to think what other strangeness could come from this already bizarre story.