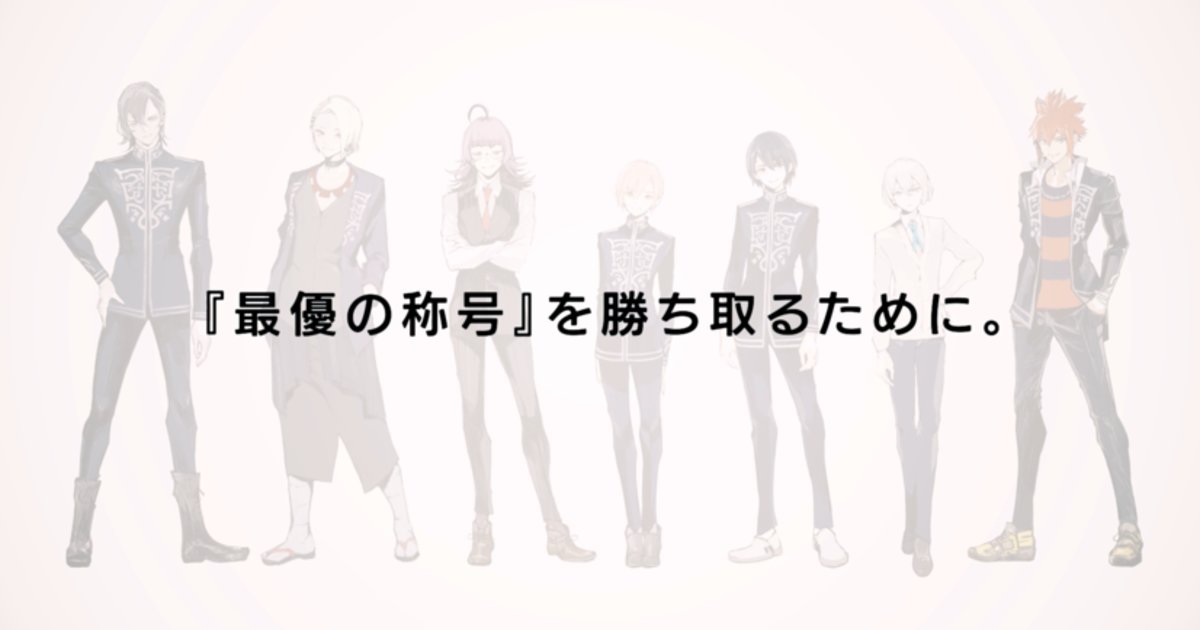 Jack Jeanne is a collaboration between Ishida and Broccoli and will be released for the Nintendo Switch. The story follows Tachibana Kisa, a girl attending prestigious male-only academy Univers Drama School where the students play both male and female parts, referred to as “Jacks” and “Jeannes”. There, she must conceal her secret while fighting her way to the top – in other words, the lead role in the last play of the year.

Jack Jeanne will arrive on the Nintendo Switch in 2020.

Legends of Tomorrow Writers Are Planning To Reward Creative Fans Videos With Beebo Toys
The Flying Nun and Twilight Zone Actress Marge Redmond Dies at 95
Watchmen Showrunner Explains the Genesis of Hooded Justice’s Story in the HBO Series (Exclusive)
DC’s Stargirl: Courtney Gets Her First Recruit in “Wildcat” Preview
Bookies Share Their Odds for Where HENRY CAVILL Could Return as SUPERMAN