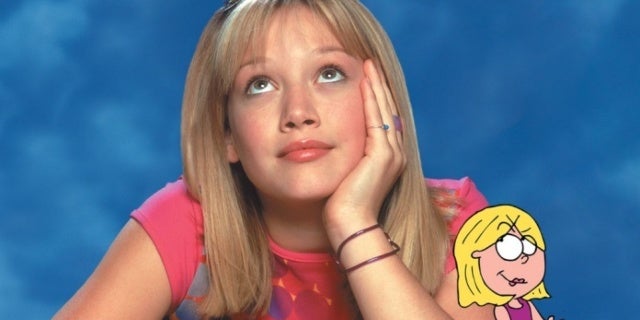 Disney will begin production on its Lizzie McGuire revival with original star Hilary Duff on October 5 in Los Angeles, Discussing Film reports. The sequel series, announced with Duff at Disney’s bi-annual D23 Expo in August, will stream exclusively on Disney+.

The new Lizzie McGuire catches up with Lizzie, about to turn 30, living the “perfect life” with her dream job and dream guy in New York City. Like the original series that aired on Disney Channel, Lizzie is “still dealing with that 13-year-old, no-holds-barred animated Lizzie that’s constantly babbling in her adult-Lizzie head,” Duff said at D23.

In this followup series, steered again by original show creator Terri Minsky, Lizzie is “not a mom,” Duff told Entertainment Tonight. “I’ve been a big part of the process with Terri Minsky and the creative process of where [Lizzie’s] been and where she’s going and, really, it’s a dream come true.”

Returning to the role will be “fun,” Duff said. “We have so many similarities, but our lives are very different. She’s been living in New York and I’m not sure how long she’s going to stay there, but that’s going to all be a part [of the show].”

When asked if any of her original co-stars will be returning for more Lizzie McGuire, Duff answered, “The chances are high! I can’t tell you too much, but I think that people are going to be very surprised and excited.” Duff also hinted at a remixed version of original theme song “What Dreams Are Made Of,” saying “the possibilities are endless.”

All 65 episodes of the original Lizzie McGuire show, as well as the 2003 theatrical film, will be available to stream on Disney+ when the streaming service launches November 12. Disney has yet to announce a supporting cast or release date for new episodes of Lizzie McGuire.

Legends of Tomorrow Writers Are Planning To Reward Creative Fans Videos With Beebo Toys
The Flying Nun and Twilight Zone Actress Marge Redmond Dies at 95
Fantastic Beasts Sequel and The Little Mermaid Can Restart Production Thanks to New UK Bill
The Day I Became a God to Star Sakura Ayane!
Shazam’s Zachary Levi Says He Wants a Footrace With The Flash’s Grant Gustin