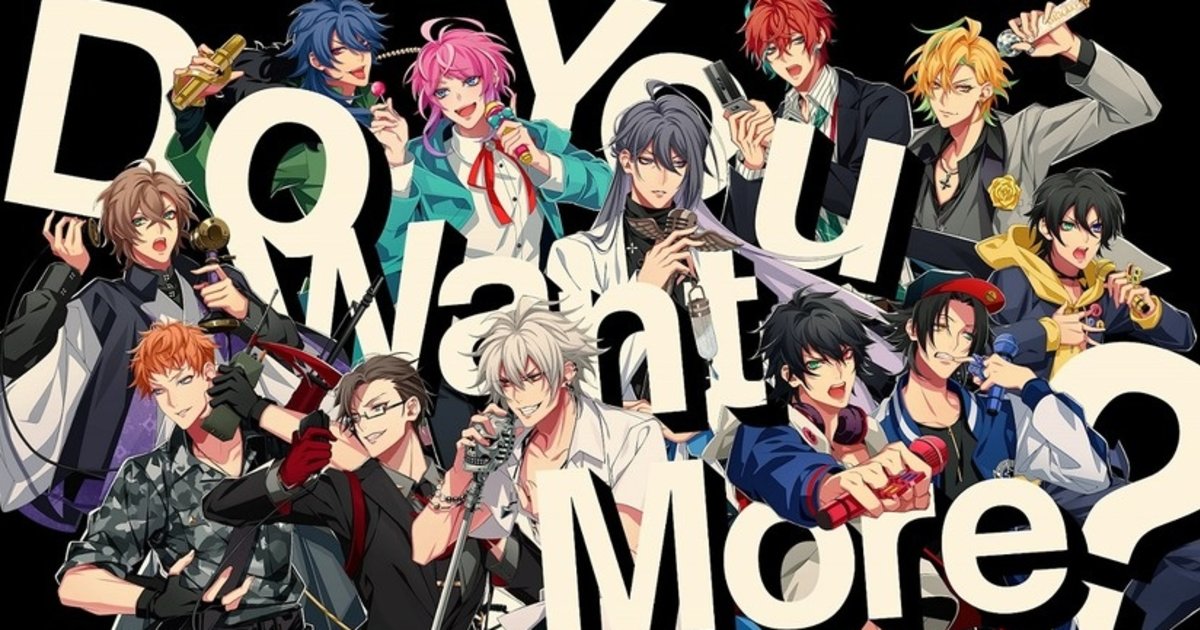 A music video featuring the game’s main theme song, performed by in-game group Division All Stars, has also been released.

That Time I Got Reincarnated as a Slime Delays Season 2 and Spin-off
AVATAR 2 to Resume Filming in New Zealand
STEVE GEPPI Makes the Case for DIAMOND as Primary Direct Market Distributor in 2020
IDW’s Revised MAY – AUGUST 2020 Publishing Schedule
Non Non Biyori to Return in 2021!