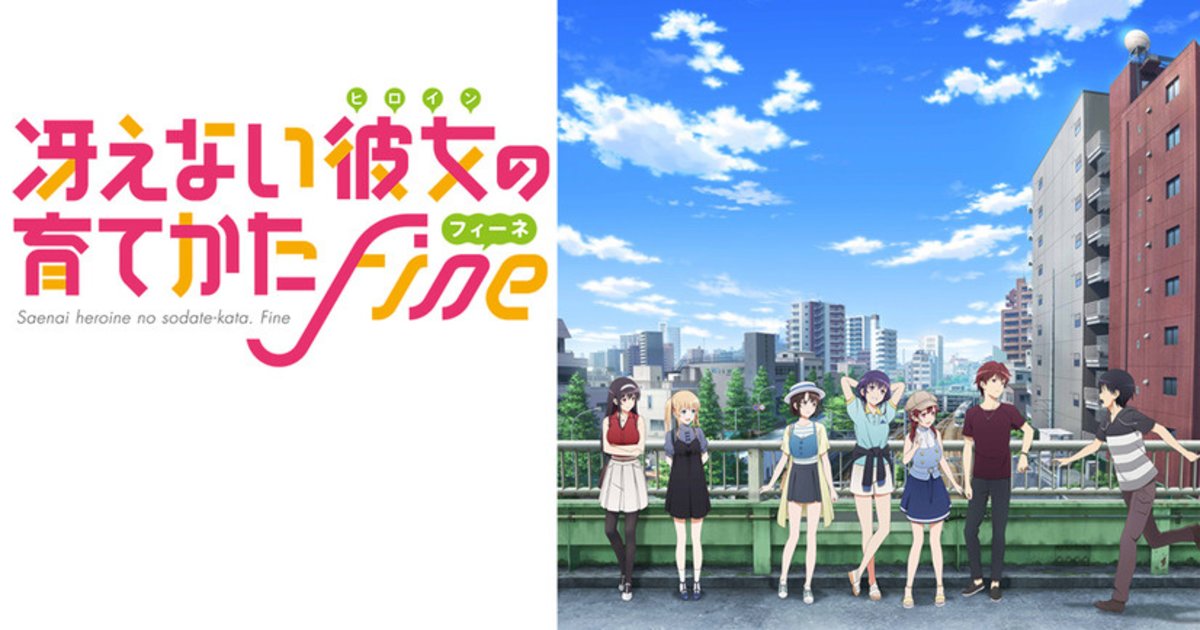 The series follows regular high school boy (and also otaku) Aki Tomoya as he teams up with a collection of female classmates to create an otome game starring an unnoticeable heroine. Season 1 of the TV anime adaptation was broadcast in 2015, with Season 2 following in 2017.