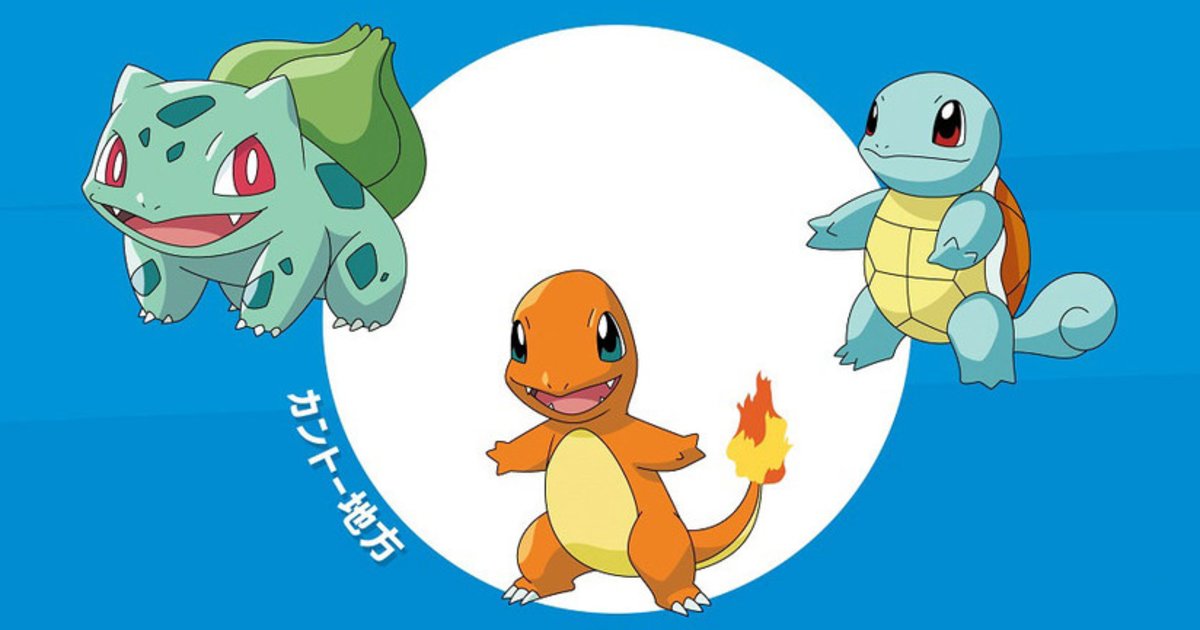 Pokémon is getting a new TV anime that will include Pokémon from all regions visited so far!

Featuring the same title as the original 1997 series, Pocket Monster, the series has released a trailer that features Pokémon from the regions of every game.

Further information will be announced on Sept. 29. via the next episode Pokémon Sun & Moon anime.