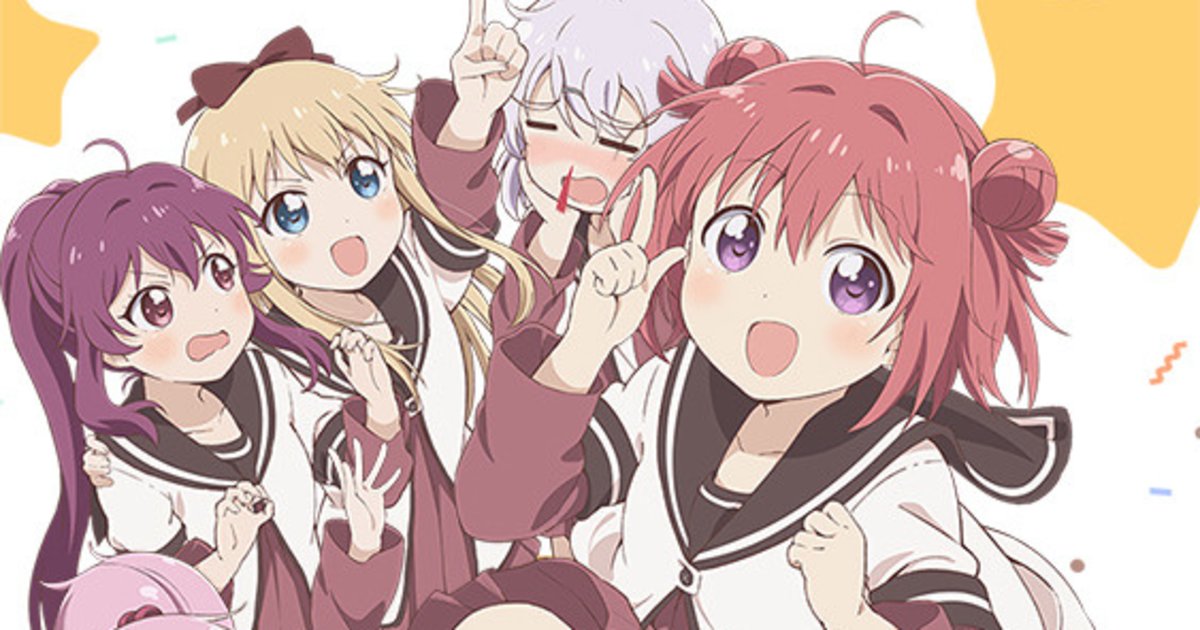 YuruYuri has released a new trailer for its 10th anniversary OVA!

The trailer features a new song recorded for the OVA, “YuruYuri, Tenya Wanya☆”, perfect for listening to while watching the girls enjoying their laidback lives.

Created in celebration of the manga’s 10th anniversary, the OVA project was completed through a crowdfunding campaign. Originally, it was only available to backers, but now anyone will be able to enjoy it thanks to the general release.

YuruYuri‘s OVA is set for general release on Nov. 13.