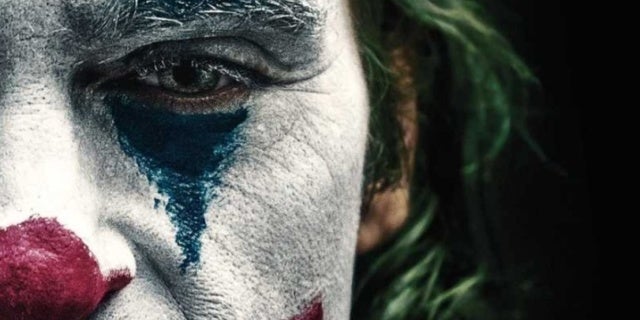 Joker was received with an eight-minute standing ovation following its premiere at the Venice Film Festival Saturday, Variety reports.

Director-writer Todd Phillips and stars Joaquin Phoenix and Zazie Beetz were on hand for the event. During a press conference, Phillips said his drama was inspired by 1928 silent film The Man Who Laughs as well as the Martin Scorsese-directed Taxi Driver, Raging Bull and The King of Comedy, three of Scorsese’s seminal works each headlined by Joker co-star Robert De Niro.

“Why can’t you do a genre comic-book film like that?” Phillips said of his brooding, R-rated character study, an admitted hard sell for studio Warner Bros. “We thought this could be an exciting approach to this genre. I’m not sure what it means for DC or Marvel … It was a hard movie for us to get made, to convince DC and the studio at first, but we thought we would keep pushing because we thought it would be special.”

Reviews are high on Phoenix, already earning buzz for a potential Best Actor nomination at the 2020 Oscars. In its review, ComicBook.com dubs Joker an “insane masterpiece” led by a “mesmerizing performance” from Phoenix. Writes Forbes, “Joker is a phenomenal film, destined to be pitted against [Heath] Ledger’s The Dark Knight performance for the title of definitive on-screen portrayal of the character.”

Joker on Saturday premiered on Rotten Tomatoes, where the film boasts a critics’ consensus of 88% with 33 reviews counted.

Producer Michael E. Uslan, the longtime steward of the Batman franchise on the big screen, said Phillips “had an incredible vision” for Joker when speaking at Germany’s CCXP Cologne convention over the summer.