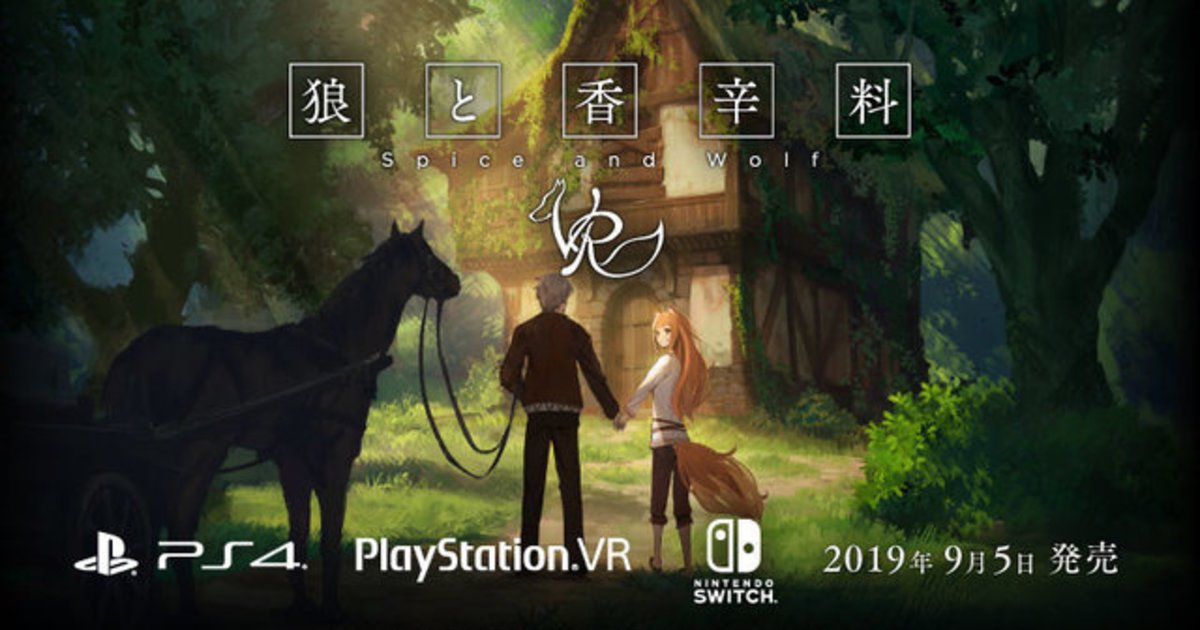 Inspired by Hasekura Isuna’s series of light novels, Spice and Wolf VR was first released on Steam and Oculus Rift in June this year.

No further details regarding the sequel’s story, platforms or release have yet been revealed. However, a series of reference drawings for the first VR anime, the subject of which includes popular character Holo as well as settings and props, have been released on an official blog post.

The original Spice and Wolf VR game will also be getting a release on Nintendo Switch and PS4 on Sept. 5.