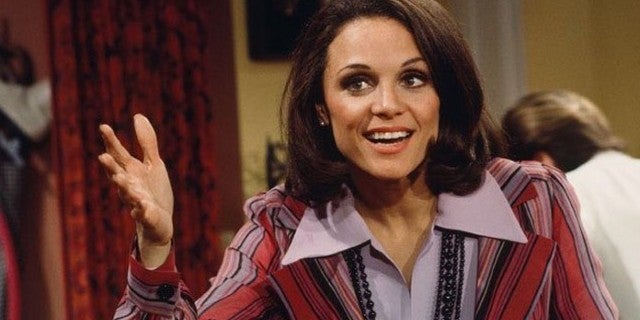 Valerie Harper, who fans got to know as part of The Mary Tyler Moore show and later her own spinoff series, has died at the age of 80. Harper had been battling cancer since January 2013, specifically leptomeningeal carcinomatosis, an incurable type of cancer that at the time doctors said would take her life in three months (via THR). Harper defied that expectation though and would reveal eight months later that her cancer was close to remission. Harper’s daughter Cristina Cacciotti shared a message on Twitter from her father Anthony, who said: “My beautiful caring wife of nearly 40 years has passed away at 10:06am, after years of fighting cancer.”

Our thoughts are with Harper’s family and friends at this difficult time.