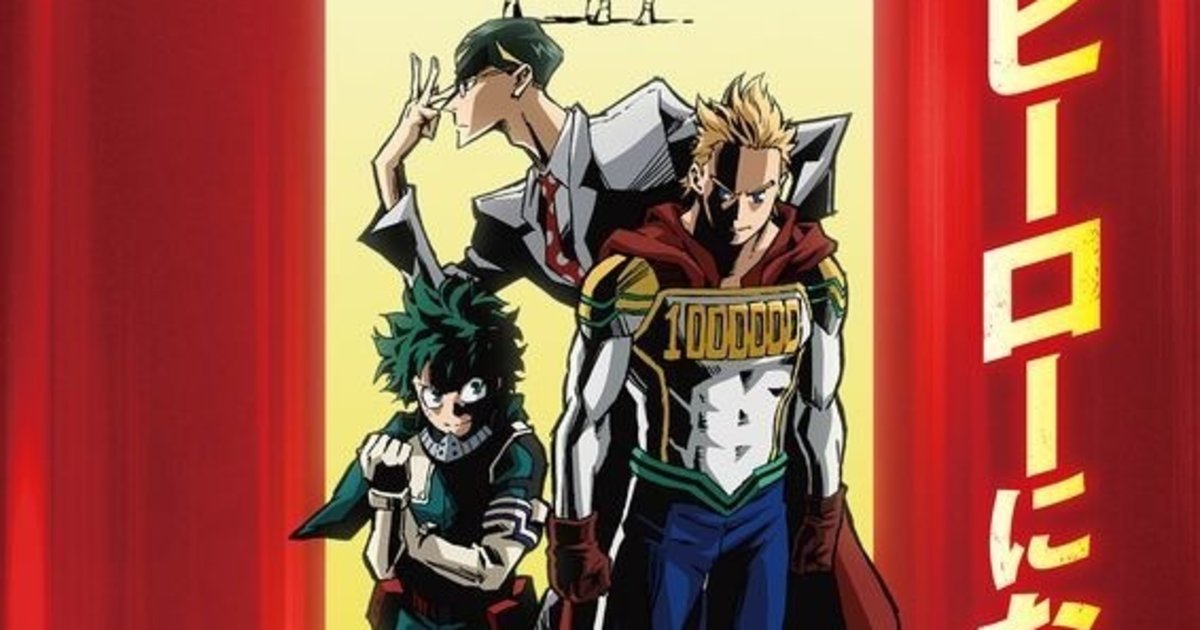 Superhero anime My Hero Academia has confirmed the artists for the opening and ending themes of its upcoming fourth season, which airs from Oct. 12.

Adapted from the manga by Horikoshi Kouhei, My Hero Academia is a superhero-themed action show set in a school for those with special abilities known as “Quirks”. The story follows Quirkless hero Deku on his quest to become a hero standing up to villainy.

The new OP/ED themes will feature from the first episode of Season 4, which airs on Oct. 12. “Polaris” is already available on CD and streaming, while “Koukai no Uta” will be released on CD on Nov. 27.