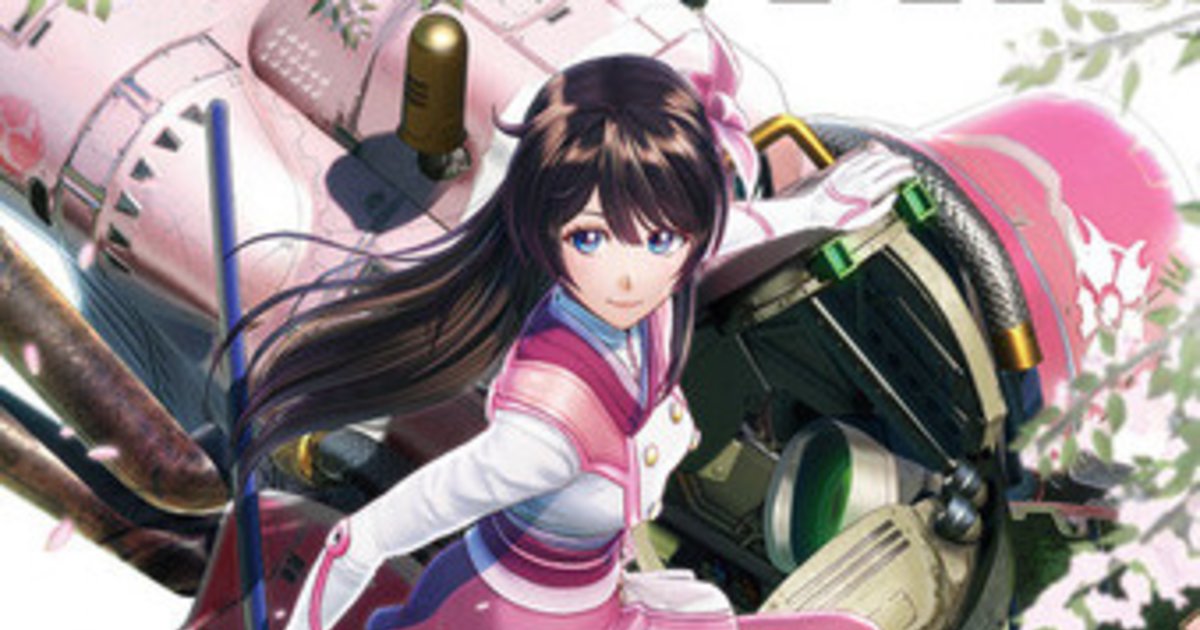 Project Sakura Wars is the latest entry in the Sakura Wars franchise, which began as a video game for the Sega Saturn in 1996. Like the original game, the new installment will again take place in Japan’s Taisho Period, starting off in Tokyo.

Those who visit Tokyo Game Show, held from Sept. 12-15 at Chiba’s Makuhari Messe, will be able to trial Project Sakura Wars at the Sega booth.

Project Sakura Wars will be released for PlayStation 4 on Dec. 12.