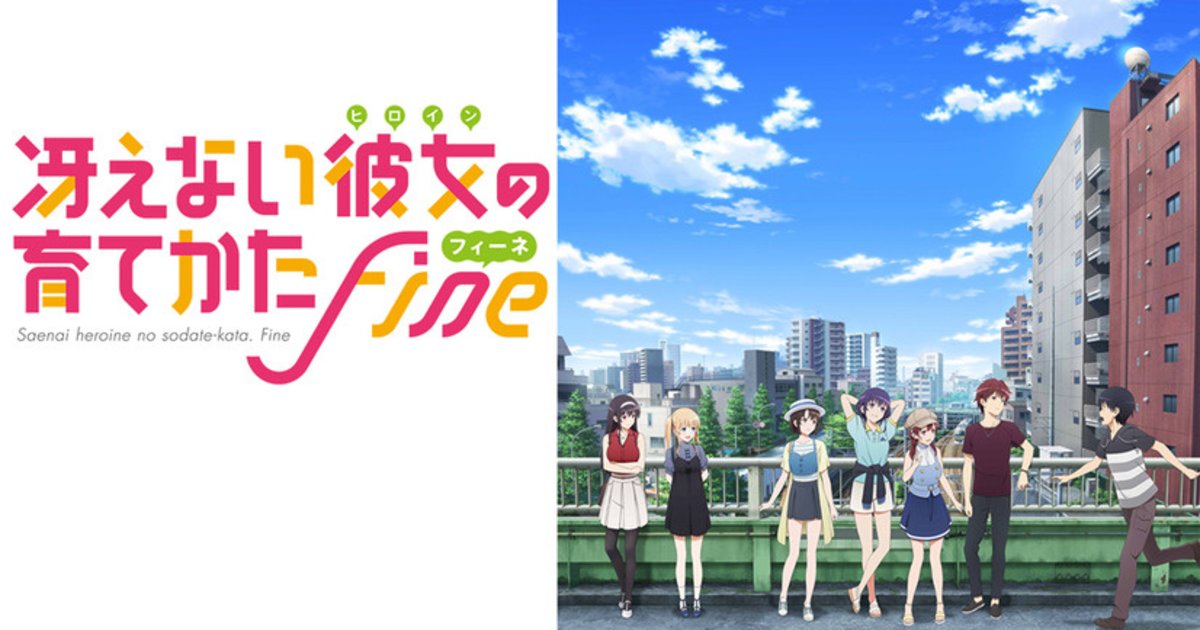 A new trailer for the movie featuring the main theme by Haruna Luna titled “glory days” will also be screened in Tokyo, Osaka, and Nagoya on Aug. 29.

Saekano is adapted from the popular series of light novels by Maruto Fumiaki with illustrations by Misaki Kurehito. It follows regular high school boy (and also otaku) Aki Tomoya as he teams up with a collection of female classmates to create an otome game featuring a unnoticeable heroine. The first season of the TV anime was broadcast in 2015 with season two following in 2017.

Saenai Heroine no Sodatekata. Fine opens at cinemas across Japan on Oct. 26.