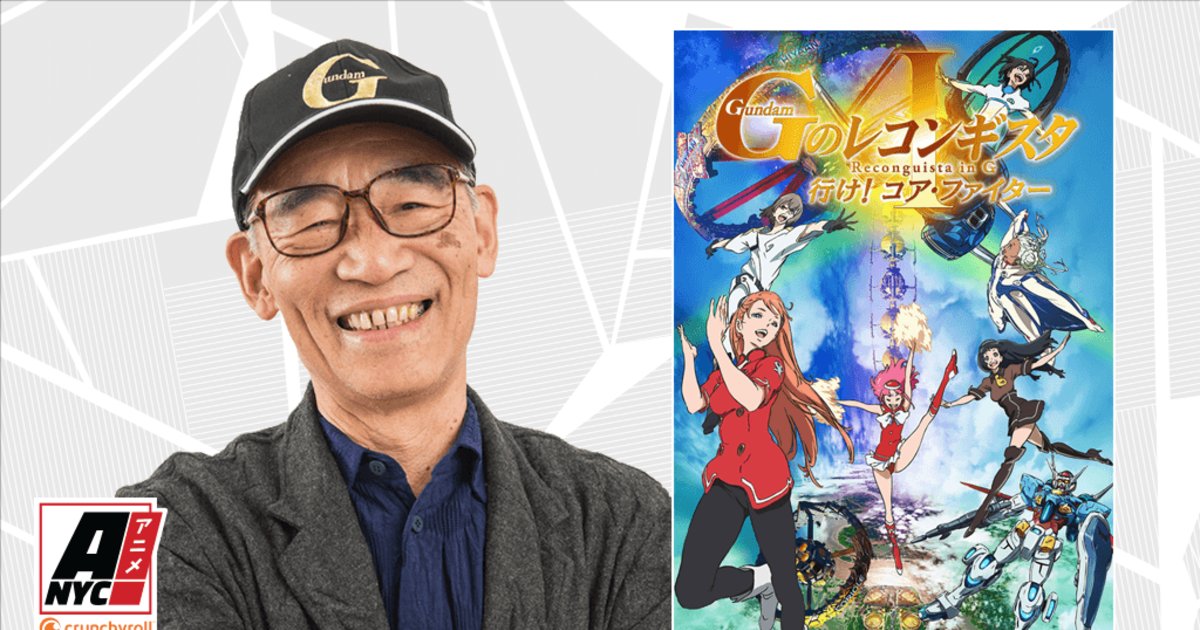 Mecha franchise Mobile Suit Gundam is celebrating its 40th anniversary in 2019. The original anime debuted on April 7, 1979 and has since received countless manga and game adaptations, as well as a huge number of iconic “gunpla” model kit series.

Behind Gundam‘s success is creator and director Tomino Yoshiyuki, who will be making his only US appearance to celebrate this huge milestone at New York’s largest anime convention Anime NYC. From Nov. 15-17, fans can head to the Javits Center to interact with Tomino through a series of panels, autograph sessions, and special events.

Anime NYC will be announcing even more guests in the near future, with tickets for the even already available via the official website.