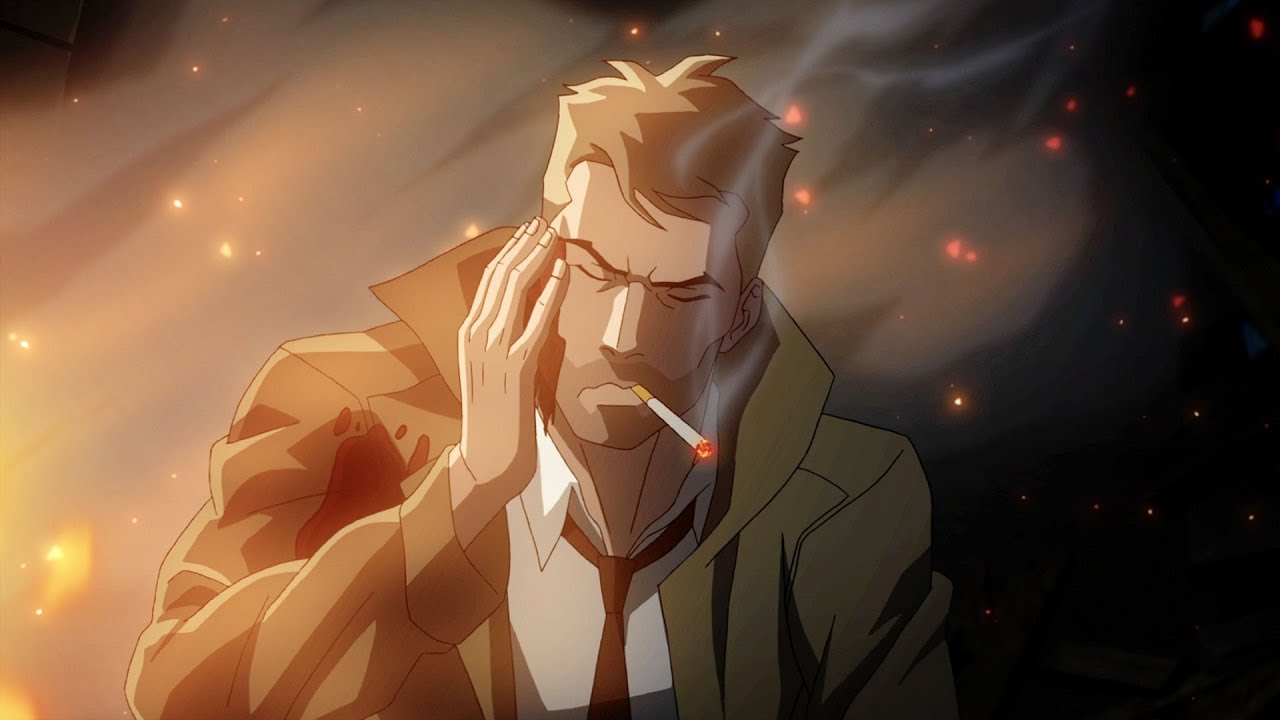 Videos
Share on Facebook
Share on Twitter
Share on Pinterest
Share on LinkedIn
First Look! New York Comic Con attendees received a first look of Constantine, an all-new animated digital series from Warner Bros. Animation and Blue Ribbon Content following DC’s popular comic book character John Constantine (voiced by the live-action series star Matt Ryan), a seasoned demon hunter and master of the occult. Armed with an arcane knowledge of the dark arts and a wicked wit, he fights the good fight. With his soul already damned to hell, he’ll do whatever it takes to protect the innocent. With the balance of good and evil on the line‎, Constantine uses his skills to face the supernatural terrors that threaten our world and send them back where they belong. After that, who knows…maybe there’s hope for him and his soul after all.

My Hero Academia Releases School Festival Poster and PV!
The Flash (ALL OF THEM!) – Know Your Universe | Comicstorian
PHILIP K. DICK’S HEAD IS MISSING and Other Weird Tales in HEAVY METAL #298 Preview
Big Nintendo Switch Release Possibly Leaked By EB Games
Off With His Head! in THE LUDOCRATS #1 Preview