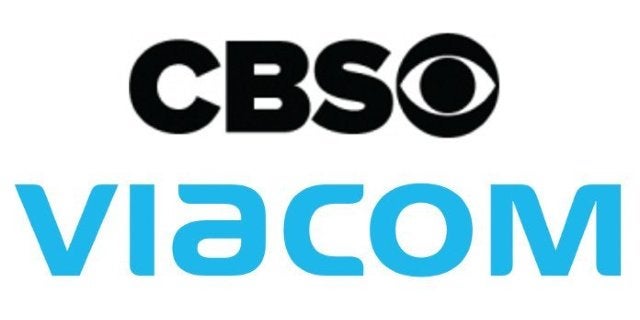 CBS and Viacom have announced official plans to merge the two media companies. CBS was a part of Viacom until 2005 when Viacom announced plans to split the two companies into distinct corporate entities. New and separate CBS and Viacom companies launched in 2006. The merger bolsters both companies presence during an era of corporate consolidation leading to the dominance of media juggernauts. While the combined company is still small in comparison to the size of Disney — itself small compared to tech companies like Amazon, which are expanding into the entertainment sector — the merger does bring together the most-watched US broadcast network with popular cable channels including MTV and Nickelodeon and film studio Paramount Pictures.