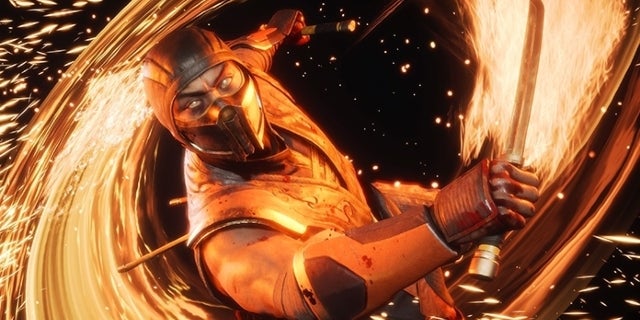 Mortal Kombat 11 on PS4, Xbox One, PC, and Nintendo Switch has added a slew of new brutalities for a variety of fighters. More specifically, NetherRealm Studios has shown Johnny Cage, Scorpion, Erron Black, Cassie Cage, and Noob Saibot some love with new secret brutalities for each, well a new brutality for Noob Saibot, the rest simply have new endings to pre-existing brutalities. In other words, the ending of the brutality has been tweaked.

As you may know, NetherRealm Studios has been consistently pumping new brutalities and new brutality endings into the game since it launched back in April. Interestingly, Cassie Cage has gotten many of them, or at least more than any other fighter. Meanwhile, Erron Black and Noob Saibot haven’t gotten a lot of love in this regard, so it’s nice to see NetherRealm spreading it around and hitting some of the characters it doesn’t give as much attention to.

Anyway, below you can check out videos of the new brutalities below, courtesy of Mortal Kombat and Soul Calibur YouTuber, Dynasty, who also provides a break down on everything you need to know of said brutalities, such as how to perform them.

Of course, make sure to subscribe to Dynasty for more Mortal Kombat 11 content. As alluded to, NetherRealm Studios is constantly dropping new secret content into the game, but it doesn’t advertise it very well so it’s very easy to miss.

Mortal Kombat 11 is available for PS4, Xbox One, PC, and Nintendo Switch. Further, it’s set to release on Google Stadia later this year. For more news, media, and information on the critically-acclaimed and best-selling fighting game, be sure to take a quick peep at all of our previous and extensive coverage of the title by clicking right here.

In the most recent and related news, a new update recently made a big gameplay change to Scorpion that has the game’s community divided. Meanwhile, the game also recently added a new Jade brutality that may be her best brutality yet.

And, as always, feel free to leave a comment letting us know what you think or hit me up on Twitter @Tyler_Fischer_ to talk all things Mortal Kombat, and why Reptile and Jade are its best fighters.