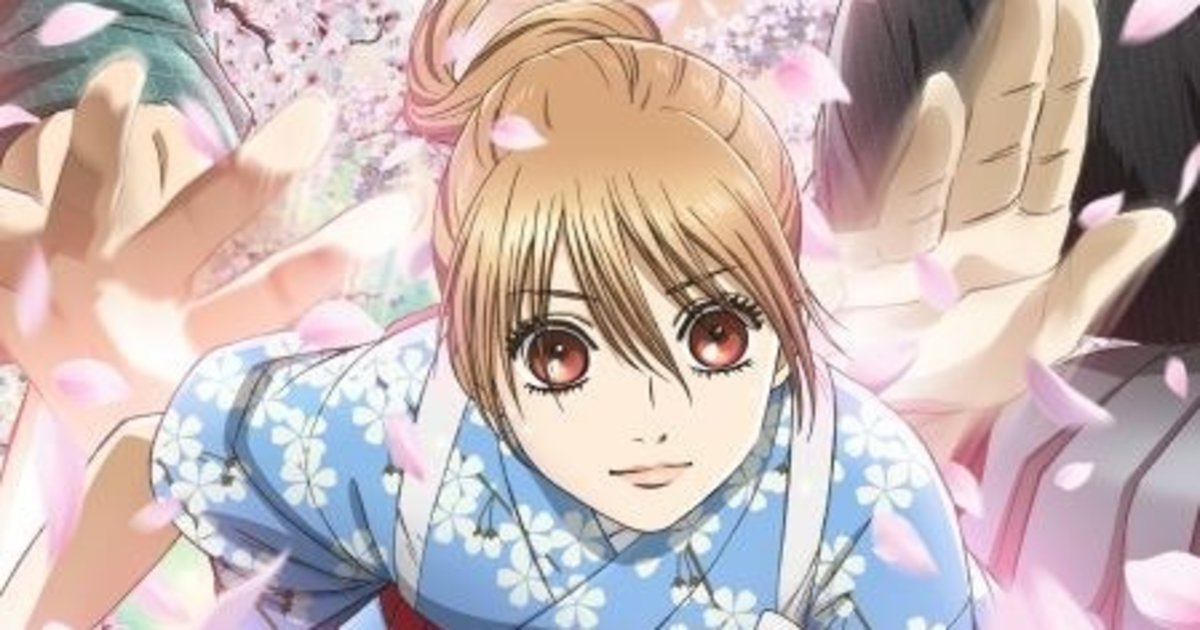 Chihayafuru Season 3 will air from Oct. 22! Its main trailer was released along with the announcement.

It was also confirmed that veteran voice actress Sakamoto Maaya will be joining the cast as Inokuma Haruka.

Based on the popular manga by Suetsugu Yuki, the series follows high school student Ayase Chihaya as she strives to become the world’s best karuta player..

Chihayafuru Season 3 will air from Oct. 22.

Silence of the Lambs Sequel TV Series Clarice Scores Showrunner
Rick and Morty Fans Can’t Believe Clone Beth Made a Comeback
Agents of SHIELD: All the Characters We Want to See Return in the Final Season
American Horror Story Spinoff Ordered to Series by FX
Patty Jenkins Was Offered a Justice League Movie