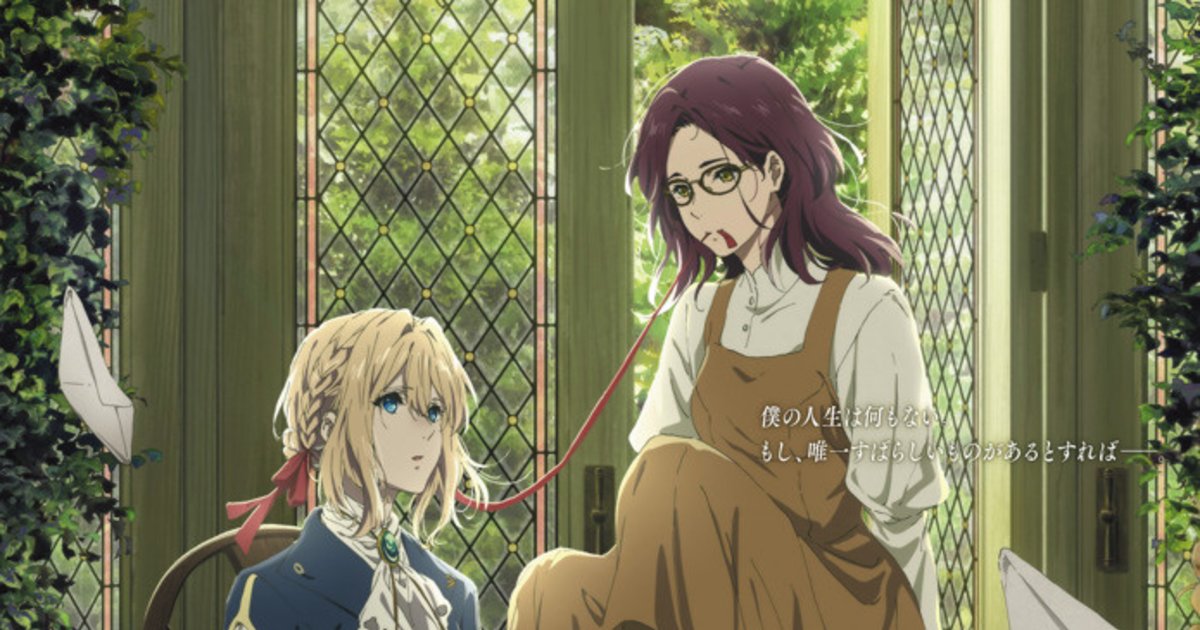 Violet Evergarden Gaiden: Eternity and the Auto Memories Doll, a side story to the main anime, has released a key visual ahead of its Sept. 6 release.

A Kyoto Animation work directed by Fujita Haruka, it will be screening for three weeks only at 73 cinemas across Japan, a week longer than originally planned.

It was also announced that Chihara Minori is performing the theme song, “Amy”.

Violet Evergarden is inspired by the light novel series of the same name by Akatsuki Kana. The story revolves around a former soldier who now searches for the meaning of her commander’s last words as she works as an “auto memory doll”, or a scribe for those who cannot write themselves for various reasons. It was previously adapted as a TV anime broadcast in 2018, and a movie is also set for release on Jan. 10, 2020 in Japan.