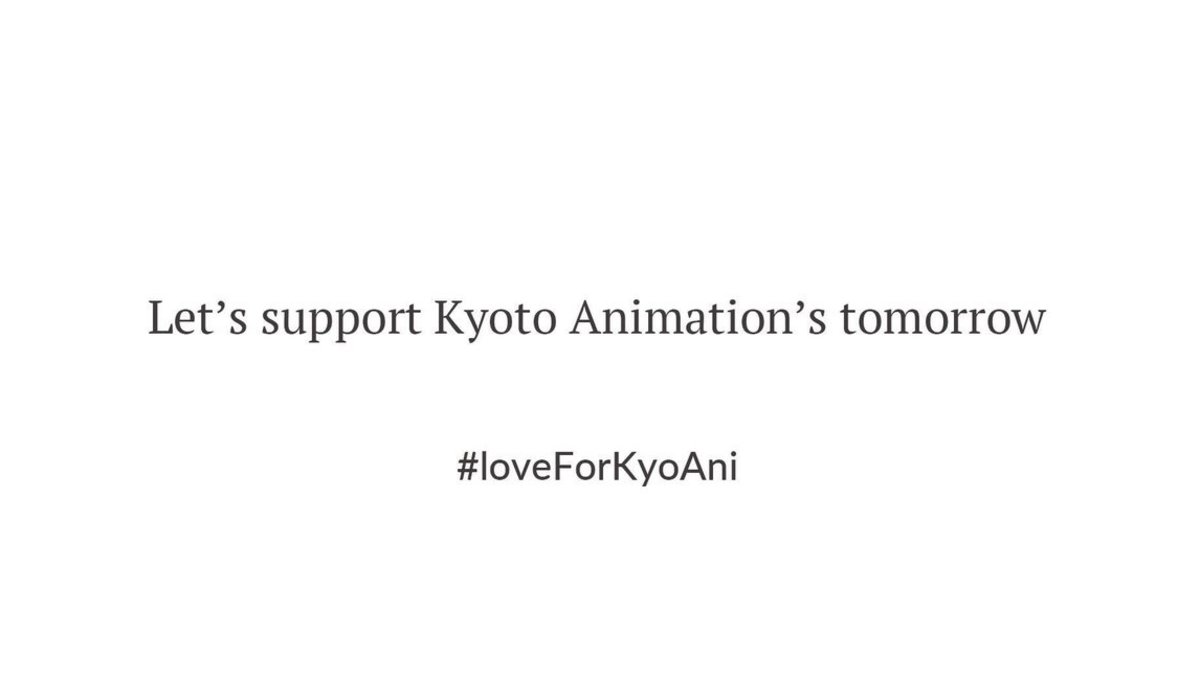 As the studio behind countless beloved anime like K-ON!, The Melancholy of Suzumiya Haruhi and Hibike! Euphonium, Kyoto Animation has received an outpouring of love from fans all around the world. Those who wish to support their recovery can do so by donating through the official channels below.

Donating through the Association of Japanese Animators

Although it’s sure to take time, we at TOM, along with millions of other fans, wish the best for Kyoto Animation’s recovery and future projects. Those in Japan can head to cinemas from September 6 to catch their newest release, Violet Evergarden Gaiden – Eternity and the Auto Memory Doll, which was originally slated for a two-week run, but has now been extended to three weeks.