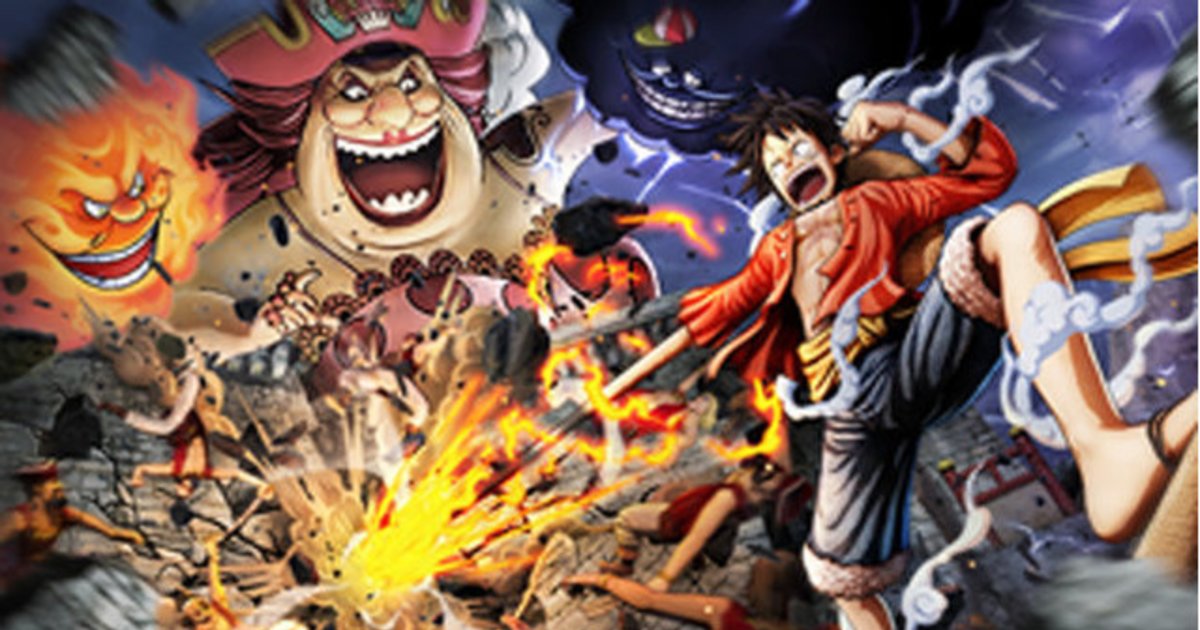 A concept video and visual has been released, both promising some great action against the Straw Hat Pirates’ enemies!

An action fighting game which aims to provide the real One Piece experience, Pirate Wars recreates the franchise’s epic battlegrounds filled with dust and broken buildings. The first game was released back in 2012 and the series has gone on to prove hugely popular with fans who are surely highly anticipating the latest instalment.

One Piece: Pirate Warriors 4 will be released on the PS4 and Switch in 2020.