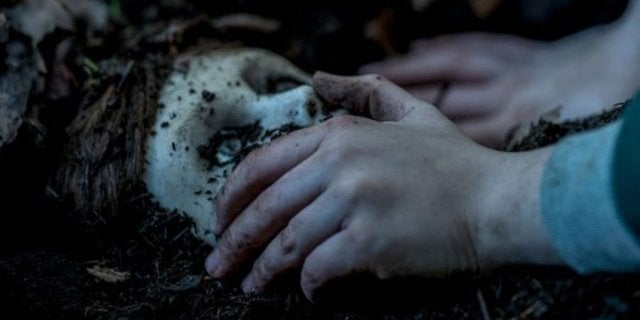 The 2016 horror film The Boy became an unexpected genre success, taking in $64 million worldwide on a reported budget of $10 million. These numbers are much smaller than other horror hits, though the film has only grown its following in recent years, ultimately leading towards the development of a sequel. Brahms: The Boy II was originally slated to land in theaters on July 26th, yet without an official trailer having been released in the months ahead of its release, fans grew curious about whether the film was still on track to land in theaters. Last month, it was confirmed that its release would be pushed back to December 6th.

“With so much horror action this summer, STX wisely ships BRAHMS: THE BOY 2 from July 26, 2019 to Dec. 6,” Exhibitor Relations Co. shared last month on Twitter.

While there was no statement made by the studio about the release date delay, leaving us to wonder if the issue really was the crowded summer season, genre fans did see Annabelle Comes Home and Child’s Play land in theaters less than a week apart, with Brahms and its use of another creepy doll possibly seeming like a redundant concept.

Brahms: The Boy II, which stars Katie Holmes, will revolve around a young family, unaware of the terrifying history of the estate into which they move, where their young son soon makes an unsettling new friend, an eerily life-like doll he calls Brahms.

William Brent Bell will once again direct from a script by Stacey Menear, who also wrote the original. The Boy II will be produced by Lakeshore’s Tom Rosenberg, Gary Lucchesi, and Eric Reid, in addition to Matt Berenson, Jim Wedaa, and Roy Lee.

“Following the success of The Boy, we are thrilled to be working on the next chapter of this chilling Brahms story with Stacey and William,” Luchessi shared when the project was announced. “We are also delighted to be continuing our relationship with STX, on this, our third partnership.”

In the original film, Greta (Lauren Cohan) is a young American woman who takes a job as a nanny in a remote English village. She soon discovers that the family’s 8-year-old is a life-sized doll that they care for just like a real boy, as a way to cope with the death of their son 20 years prior. After violating a list of strict rules, a series of disturbing and inexplicable events bring Greta’s worst nightmare to life, leading her to believe that the doll is actually alive.

Brahms: The Boy II lands in theaters on December 6th.

Are you looking forward to the new film? Let us know in the comments below or hit up @TheWolfman on Twitter to all things horror and Star Wars!