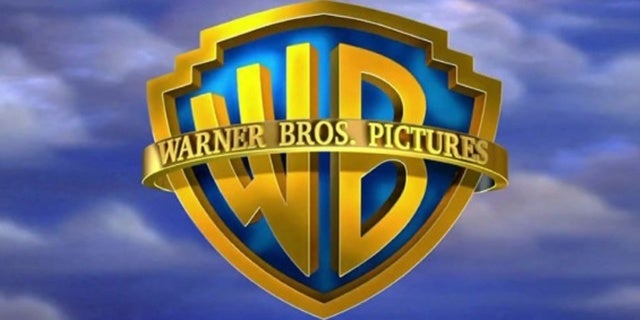 The upcoming WarnerMedia streaming service has been picking up quite a bit of steam recently. On Monday it was reported that an animated Gremlins prequel series has been ordered for the service and on Tuesday, Deadline noted that the service is eyeing some of their older TGIF (Thank God It’s Friday) lineup to get the reboot treatment — think Step By Step, Family Matters, Perfect Strangers, and Hangin’ with Mr. Cooper. Now, a new report from TV Line suggests that the service has narrowed down a potential name: HBO Max.

According to the report, the name is currently the unofficial frontrunner for the WarnerMedia streaming services that is expected to debut sometime in 2020 and would see all of HBO’s current subscribers automatically enrolled in the new service. It is also expected to bundle HBO and Cinemax along with a collection of Warner Bros. offerings as well as projects being developed specifically for the service such as Dune: The Sisterhood, Gremlins: Secrets of the Mogwai, and The Flight Attendant, all for a cost between $16 and $17 per month.

Considering the depth of IP offerings that WarnerMedia will eventually have to offer, the service could be an attractive one for subscribers, but at the moment some of the biggest hitters are aligned with other services with exclusive agreements. Friends will remain on Netflix until that deal concludes next year while Seinfeld is exclusive to Hulu until 2021. There’s also the matter of the increasingly crowded streaming service market. Disney and NBC Universal both have their own streaming services on the horizon.

And with those new streaming services comes some shifts in terms of where shows are located for subscribers. Recently, it was announced that The Office would be leaving Netflix at the end of next year to go to NBC Universal’s service. The move was met with some pushback from fans of the highly popular series who have created a petition on Change.org hoping to convince NBC to keep The Office on Netflix, something that is unlikely to happen given that moving the popular series “home” is just sound business for NBC Universal.

“The Office has become a staple of pop-culture and is a rare gem whose relevance continues to grow at a time when fans have more entertainment choices than ever before,” said Bonnie Hammer, chairman of NBC Universal direct-to-consumer and digital enterprises. “We can’t wait to welcome the gang from Dunder Mifflin to NBC Universal’s new streaming service.”

What do you think about HBO Max as a name for WarnerMedia’s streaming service? Let us know in the comments below.