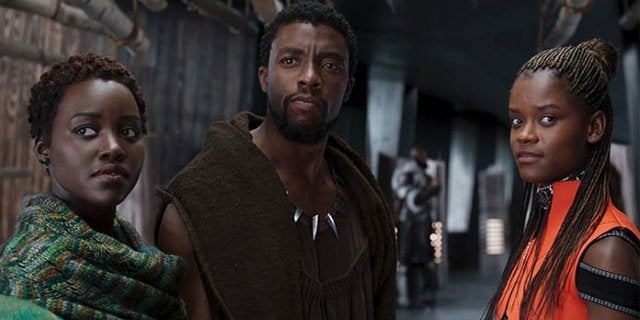 There’s no question that Black Panther was an undisputed hit for Marvel Studios, joining their $1 Billion Club with an impressive box office. And ever since the film premiered to critical and fan acclaim — not to mention Oscar nominations — fans have been eager to get a sequel in the world of Wakanda. It didn’t take long for Marvel to announce Black Panther 2 was in the works, but there’s been little development since then.

Now we know for sure that Ryan Coogler is at work on the sequel to Black Panther, according to Marvel Studios chief Kevin Feige himself. While speaking with BET about the potential for Killmonger’s return, Feige shot that rumor down but confirmed a big piece of news in the process.

Coogler is taking his time to make sure he gets Black Panther 2 just right, as he himself explained when it was announced he was returning to write and direct the movie. He spoke with IndieWire about the pressure of following up a critical and commercial blockbuster, hoping to live up to expectations.

“I think the pressure is kind of always going to be there,” Coogler said. “I’ve had a chance to make three feature films, each one of them had its own very specific type of pressure. In the process of it, it feels insurmountable each time.”

But he’s still focused on making Black Panther 2 the best film it can be, and not focusing on the expectations.

“When it comes to making a sequel, I’ve never done it before, a sequel to something that I’ve directed myself,” he added. “So I think there’s gonna be a lot of pressure there, but what we’re going to try to do is just focus on the work, like we always do. Really try to go step by step and try to quiet everything else around us, really focus on trying to make something that has some type of meaning.”

Feige spoke with EW last year after the premiere of Black Panther and explained that the sequel was in the works, though he didn’t offer any more concrete details of what fans should expect.

“One of the favorite pastimes at Marvel Studios is sitting around on a Part One and talking and dreaming about what we would do in a Part Two. There have been plenty of those conversations as we were putting together the first Black Panther. We have ideas and a pretty solid direction on where we want to head with the second one.”

Black Panther 2 does not yet have a release date.