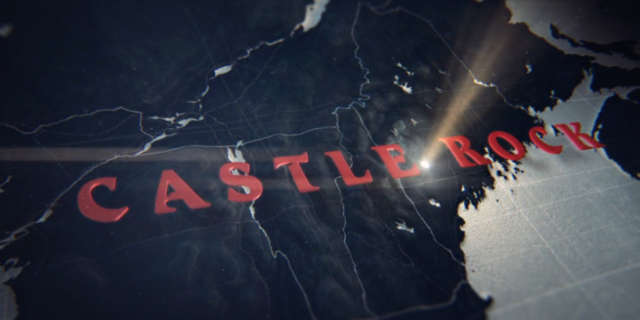 Few things are hotter in the world of genre television currently than Stephen King, with a number of series offering audiences adaptations of his most iconic stories. Hulu’s Castle Rock, on the other hand, instead interprets the author’s tales into an amalgam storyline, blending together a number of iconic characters and settings for a storyline that serves as an homage to the author. The upcoming season is amassing an impressive cast, with the most recent additions being Robin Weigert (Big Little Lies, Deadwood), Alison Wright (The Americans), Greg Grunberg (Lost, Heroes), and Sarah Gadon (True Detective). They join Lizzy Caplan, Tim Robbins, Elsie Fisher, Garrett Hedlund, Barkhad Abdi, Yusra Warsama, and Matthew Alan.

Caplan will be playing Annie Wilkes from Misery, with Deadline confirming Weigert will play Crysilda Wilkes, Annie’s mother. Gadon is set to play Rita Green, “a vengeful woman from Annie’s past.” Wright has signed on to play Valerie, a “kind-hearted local who is exploring the town’s evil history”. Grunberg secured the role of Sheriff Boucher, a “local official who faces off against a brewing dark force in Castle Rock.”

Director Greg Yaitanes previously teased what fans could expect in the new season.

“We wanted to evolve the look on a visual level, and move [more] and be with characters more,” Yaitanes shared with IndieWire. “One of the things that worked well with [Season One episode] ‘The Queen‘ was point of view. That episode had a strong point of view of character, so [we’re] bringing that into Annie’s story and giving the show […] more urgency this year, more tension. We’re taking the things that worked well in Season One and taking them up a level.”

In the film adaptation of Misery, Kathy Bates played Wilkes in an Oscar-winning role, depicting a fanatic who encounters her favorite author on the side of a road after he suffered a horrible car accident. In addition to helping him recuperate, she demands he rewrite his most recent story to fit her expectations for the story more to her liking, keeping the author hostage under threat of torture.

“To come back this year to launch a new season, a new story, a new cast — it was epic,” the director admitted. “Just to be able to geek out and be responsible for Annie Wilkes’ origin story, that’s my Stephen King nerd dream come true.”

Stay tuned for details on Season Two of Castle Rock.

Are you looking forward to the new season of the series? Let us know in the comments below or hit up @TheWolfman on Twitter to all things horror and Star Wars!