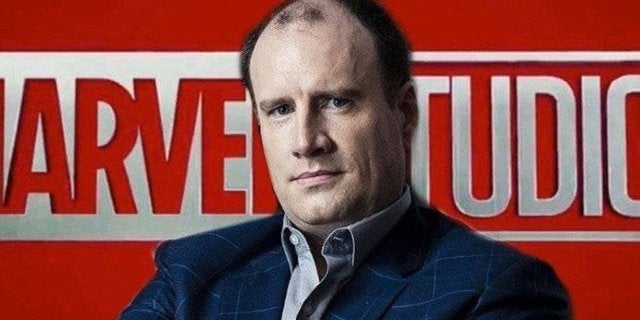 Almost every detail of Avengers: Endgame has been analyzed and debated upon with fans, including one of the film’s accidental milestones. Endgame technically featured the first canonically LGBT character in a Marvel Cinematic Universe film, in the form of a support group attendee played by the film’s co-director, Joe Russo, who talks about how his date with another man went in a post-Snap world. The sequence was met with a bit of scrutiny for not doing enough to advance the franchise’s LGBT representation — a backlash that Marvel Studios president Kevin Feige is aware of.

In a recent interview with io9, Feige spoke about the response to the scene, and also shed some light on what the initial goal of it was.

As time has passed since Endgame‘s debut, some have come around to what the real intention of what the scene is, and have hoped that it could set the stage for a more significant LGBT character to appear in the MCU. As Feige revealed in the same interview, the future of the franchise is going to include that in a “much more prominent” way.

“We haven’t been shy about saying that that’s coming and that there’s much more prominent LGBT heroes in the future.” Feige revealed. “[It’s] coming soon.”

This mindset of bringing more diverse representation to the MCU has been on quite a lot of fans’ minds, as well as some of the actors inside of the franchise.

“I’m happy to be on the forefront of the normalization of this type of content and to prove once again that representation matters. Diverse storytelling matters, the female experience matters, and these are markers,” Brie Larson, who plays Carol Danvers/Captain Marvel, said in a recent interview. “So it’s something I’ve always known and I think a lot of people always knew, but this is just normalizing.”

“I don’t understand how you could think that a certain type of person isn’t allowed to be a superhero.” Larson continued. “So to me it’s like, we gotta move faster. But I’m always wanting to move faster with this stuff.”

What do you think of Feige’s comments? Are you excited to see more LGBT characters in the MCU? Share your thoughts with us in the comments below!

Avengers: Endgame is in theaters now. Spider-Man: Far From Home will debut on July 2nd.