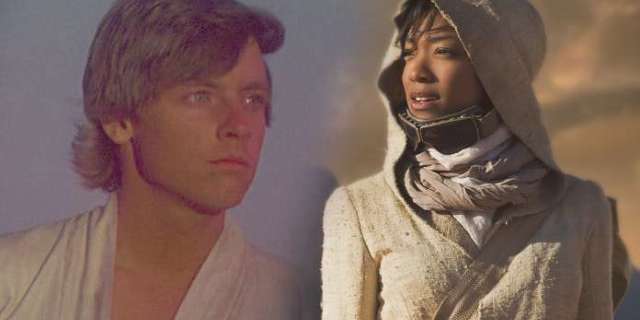 Producer Alex Kurtzman, co-creator of Star Trek: Discovery, has big plans for the future of the Star Trek franchise. Those plans were influenced by Kurtzman’s love of Star Wars as a child. On Deadline’s Crew Call podcast, Kurtzman explained that he has a 5-10 years plan for the Star Trek franchise. That plans involve cultivating a younger generation of Star Trek fans, an idea that comes from his own childhood memories of Star Wars.

“[W]hat I can tell you is that Trek, in general, finds people when they’re about between nine and twelve,” Kurtzman said. “It’s never reached younger than that. It’s never tried to. And to me, that’s a hugely missed opportunity, especially because what you’re really trying to do is influence hearts and minds with really positive messages about who we can be as a species and as people and what our future is. So why not start young, you know? And not for a cynical reason. Not because you know, hey, let some more toys. Because if you really want Star Trek to reach people, then you’ve got to start young.

“And this is where I guess the Star Wars influence on me really mattered because as a kid at four years old, I could imagine myself starting up with a twin suns of Tattooine and wondering what my life was. Trek didn’t give me that same thing. It gave me Wesley Crusher, it gave me different characters, but again, those are older characters.”

In order to help court some younger viewers, Kurtzman is producing a computer-animated Star Trek series that will air on Nickelodeon. While few details are known about the new Nick series, the concept seems similar to how Star Wars courted younger viewers with cartoons like Star Wars: The Clone Wars and Star Wars: Rebels.

“But we are definitely seeing just metric proof that the fan base is growing, and it’s growing younger, and yet, we’re keeping our current fans, and that’s great,” Kurtzman said of the resurgent Star Trek franchise’s efforts so far.

The series is being developed by Kevin and Dan Hagerman, whose previous work in animation includes Trollhunters and Ninjago: Masters of Spinjitzu. Studios involved include CBS’ new animation arm Eye Animation Productions, Alex Kurtzman’s Secret Hideout, and Roddenberry Entertainment. The series is being overseen by Ramsey Naito, Nickelodeon’s executive vice president of production and development. The show will follow a group of teenagers who come upon an abandoned Starfleet starship and take it on a journey in search of adventures.

What do you think of how Star Wars has influenced Kurtzman’s approach to Star Trek? Let us know in the comments.