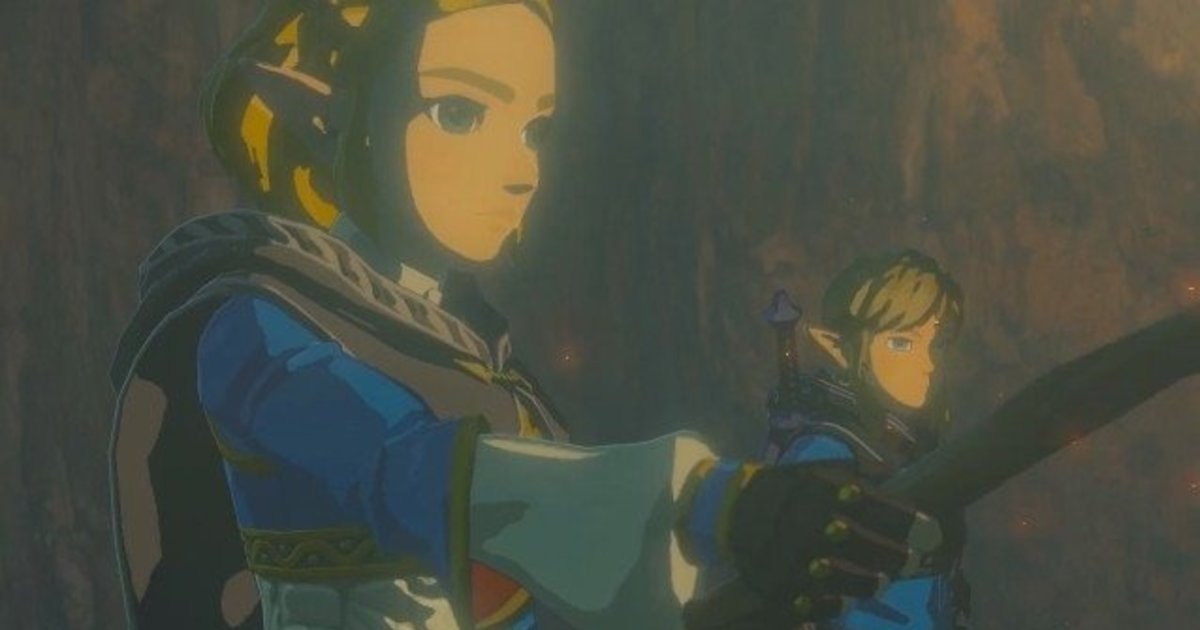 A brief trailer featuring Zelda and Link was revealed during the Nintendo Direct event teasing that a new game for the Switch is currently “in production”, though no further details have been announced yet.

Breath of the Wild is the most recent installment in Nintendo‘s The Legend of Zelda: Breath of the Wild, which is set in the fantasy world of Hyrule. Following Link, a hero chosen by the goddesses to defeat the evil Ganondorf and save Princess Zelda and Hyrule, its gameplay incorporates elements of action, adventure, and puzzle-solving games and consists of exploration, dungeon crawling, and a plethora of side quests.