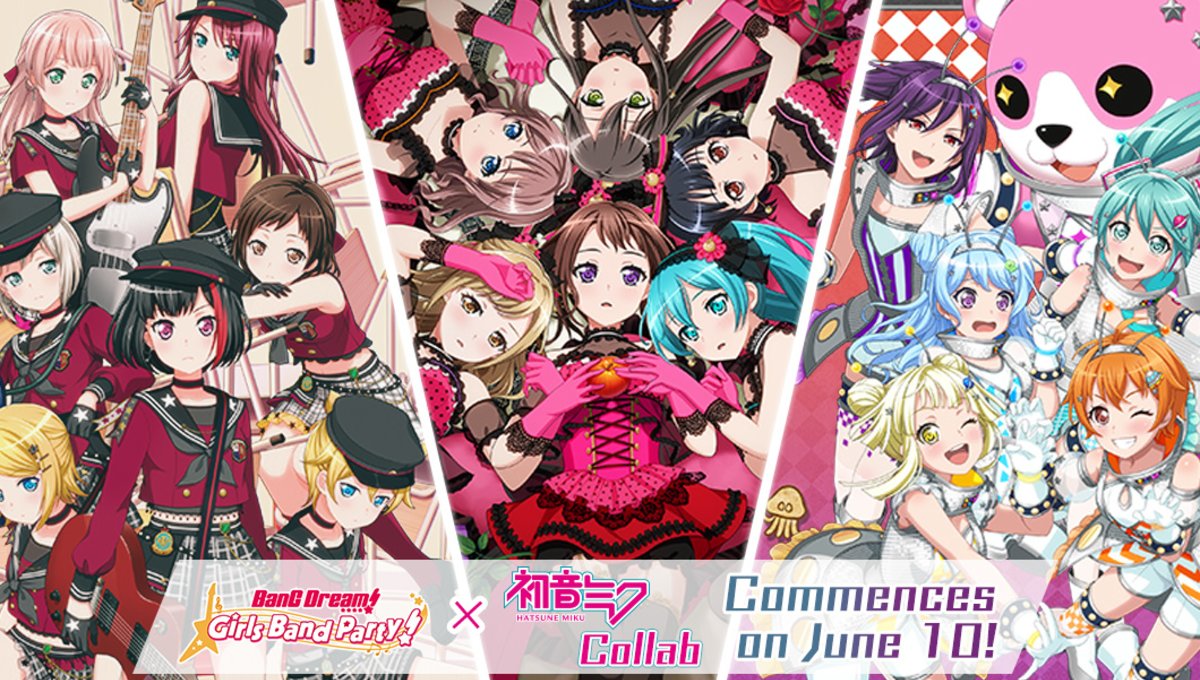 In line with the collaboration, the English app is running login and gacha campaigns until June 24, during which players will be able to get free stars, items and gacha turns.